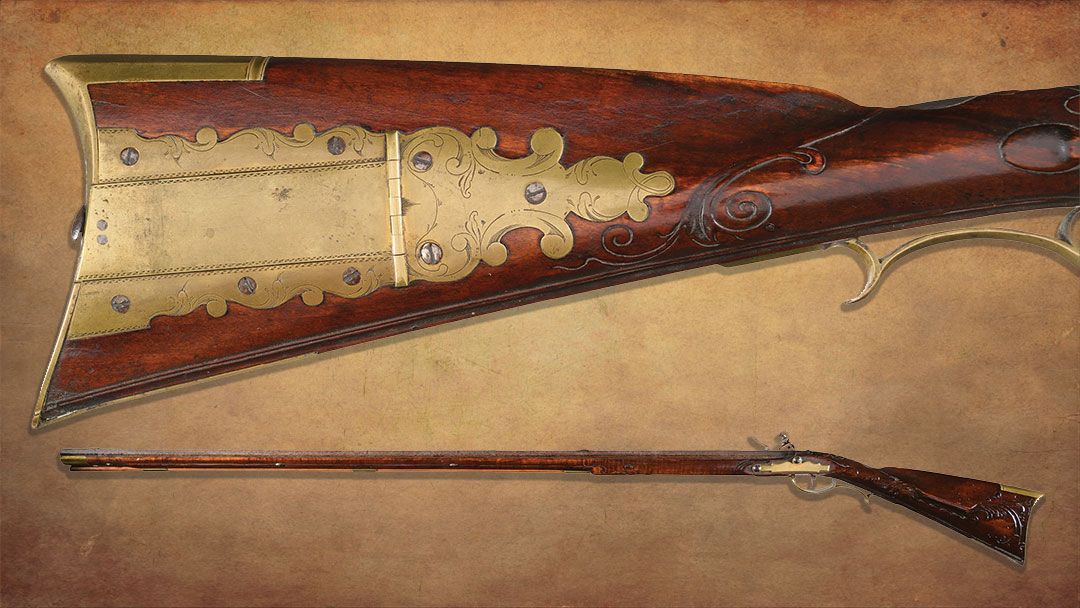 The flintlock system was often prone to failure, since rainy weather would thwart a gunner’s chance to fire. Gunsmiths came up with an alternative ignition system, called percussion, in which a small copper cap filled with a charge would ignite when hit by a hammer.

The flintlock mechanism solved the problem of the flash pan lid. Previously, the flash pan lid had to be manually moved. With this new mechanism, the lid was forced back into place, igniting the flint at the same time. This system reigned for two centuries. The British royal army only used one in six firearms, mainly matchlocks.

During the American Civil War, a flintlock rifle was a common weapon. It was also widely used by soldiers. As a result, many flintlock rifles in the United States were designed to be rifled. When a bullet leaves the gun, the rifling prevents it from ricocheting off the barrel and missing its target. In the 1720s, craftsmen in Pennsylvania began producing a new version of the flintlock rifle, known as the Pennsylvania long rifle. It was a highly effective weapon for military use and is still popular today.